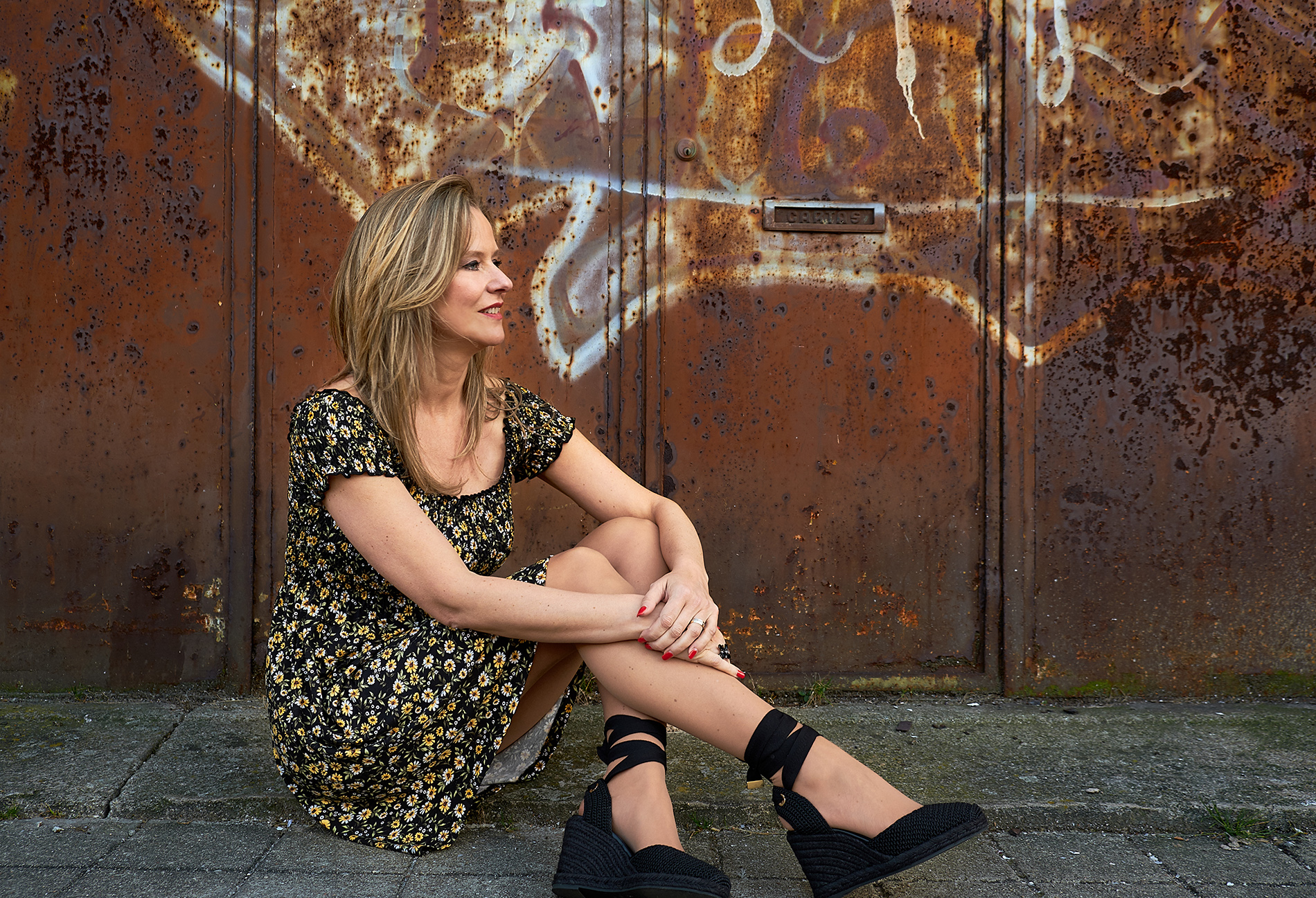 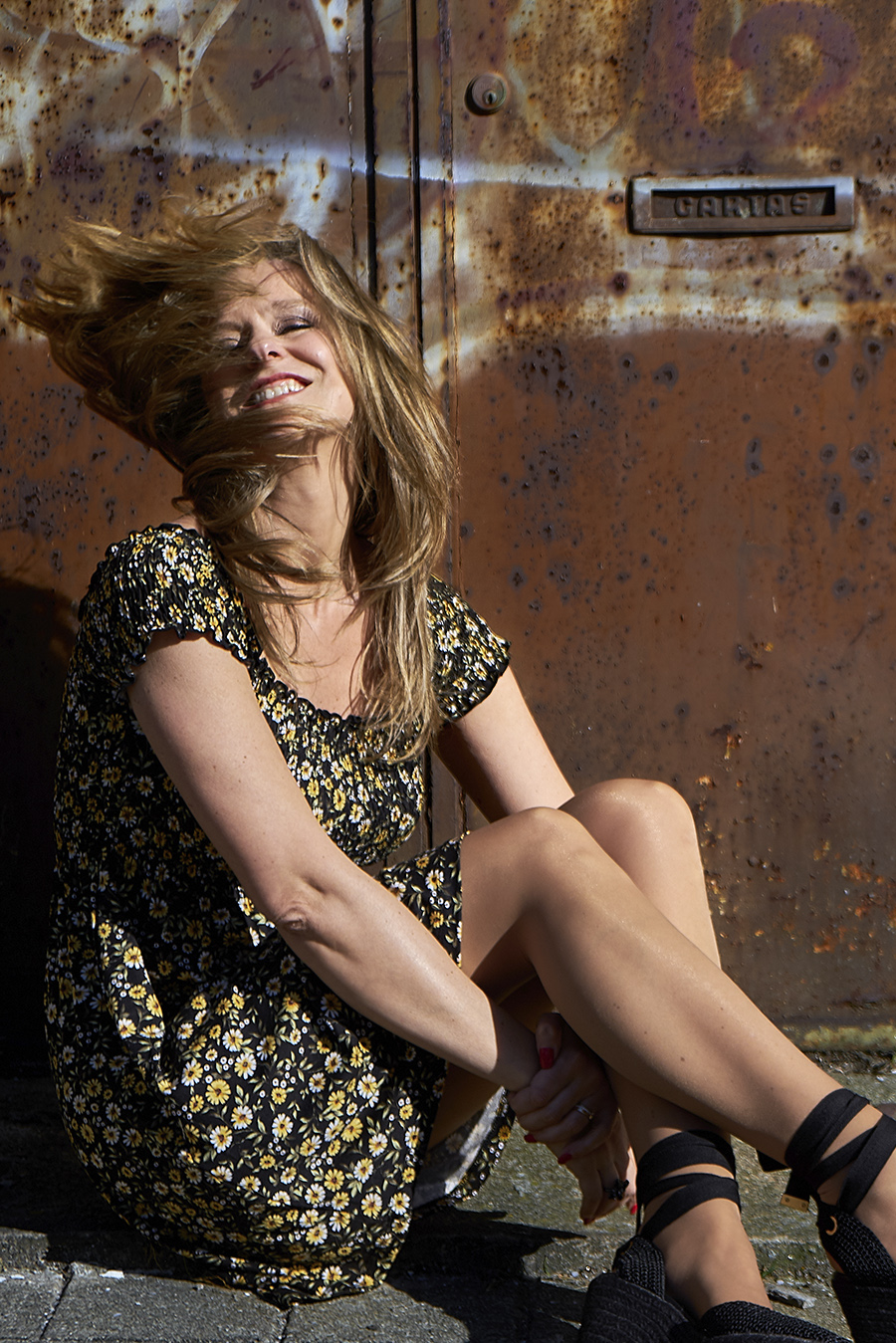 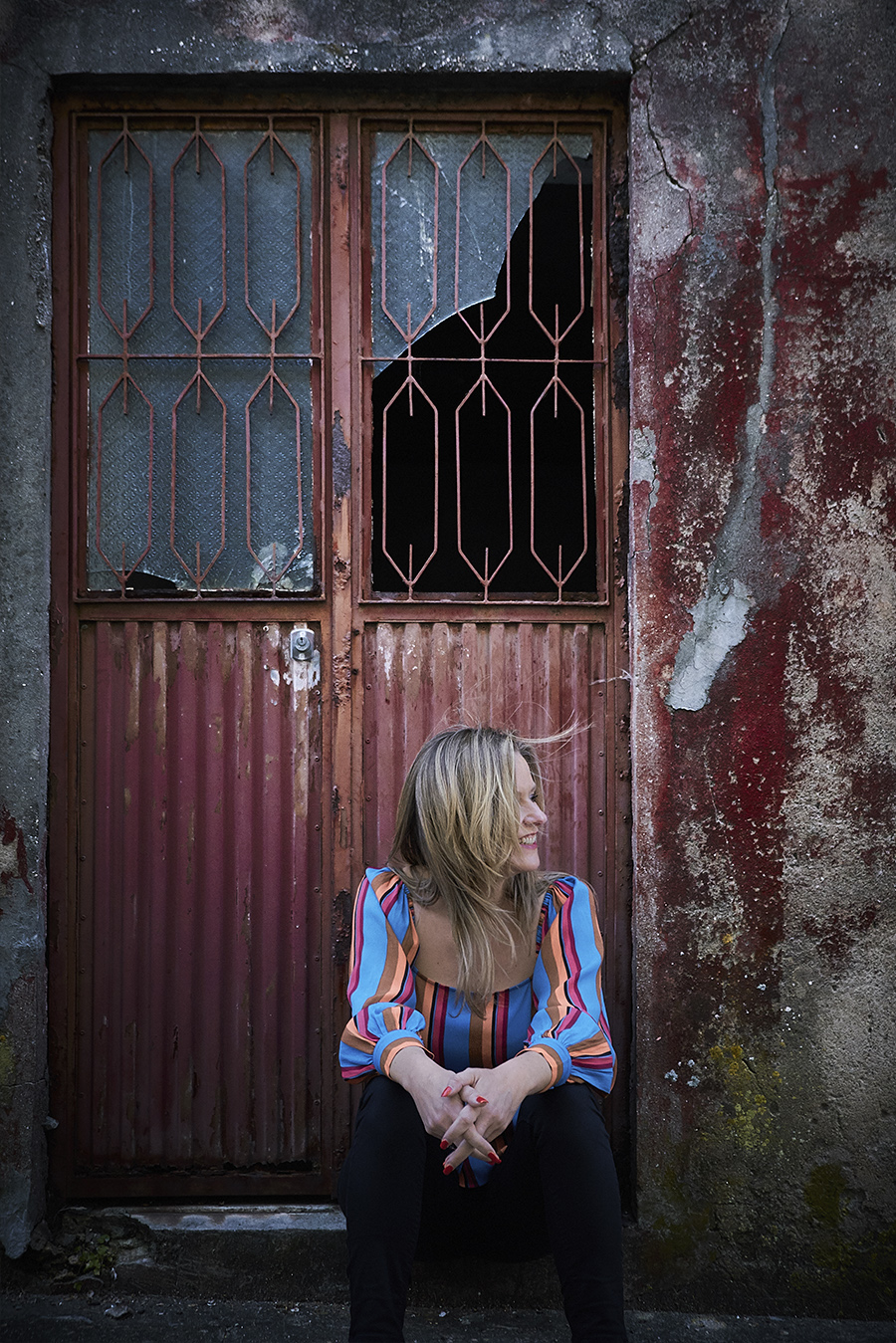 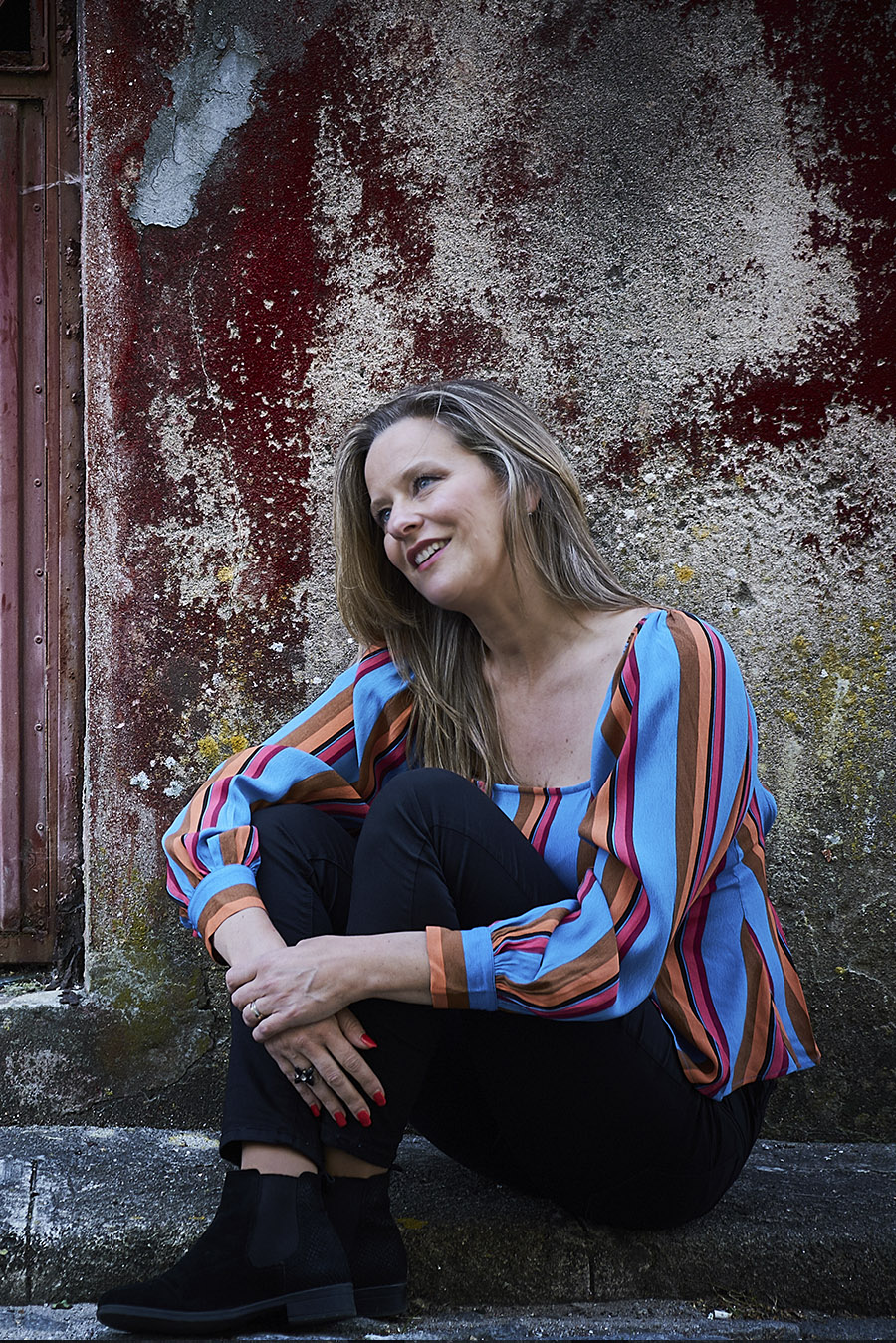 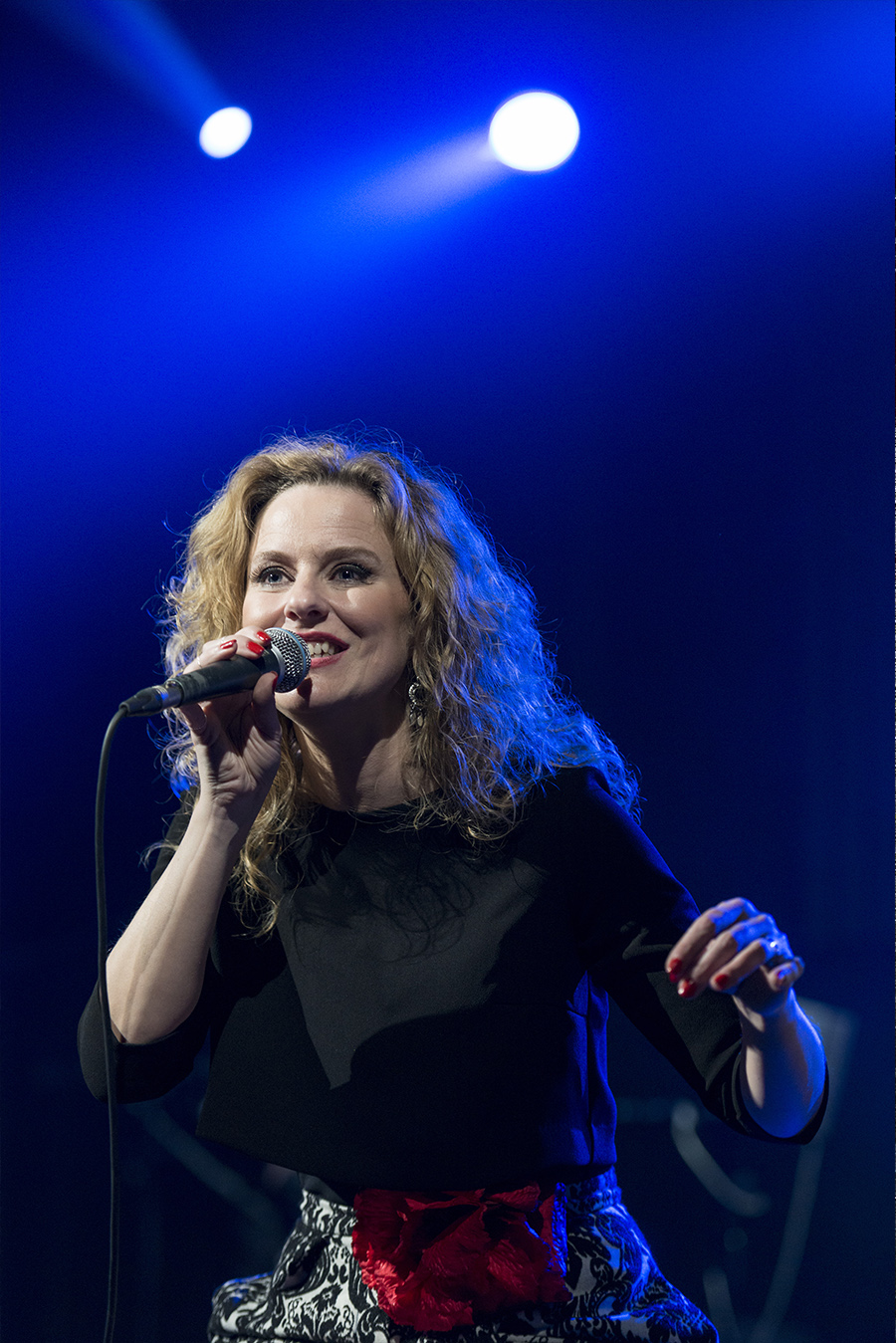 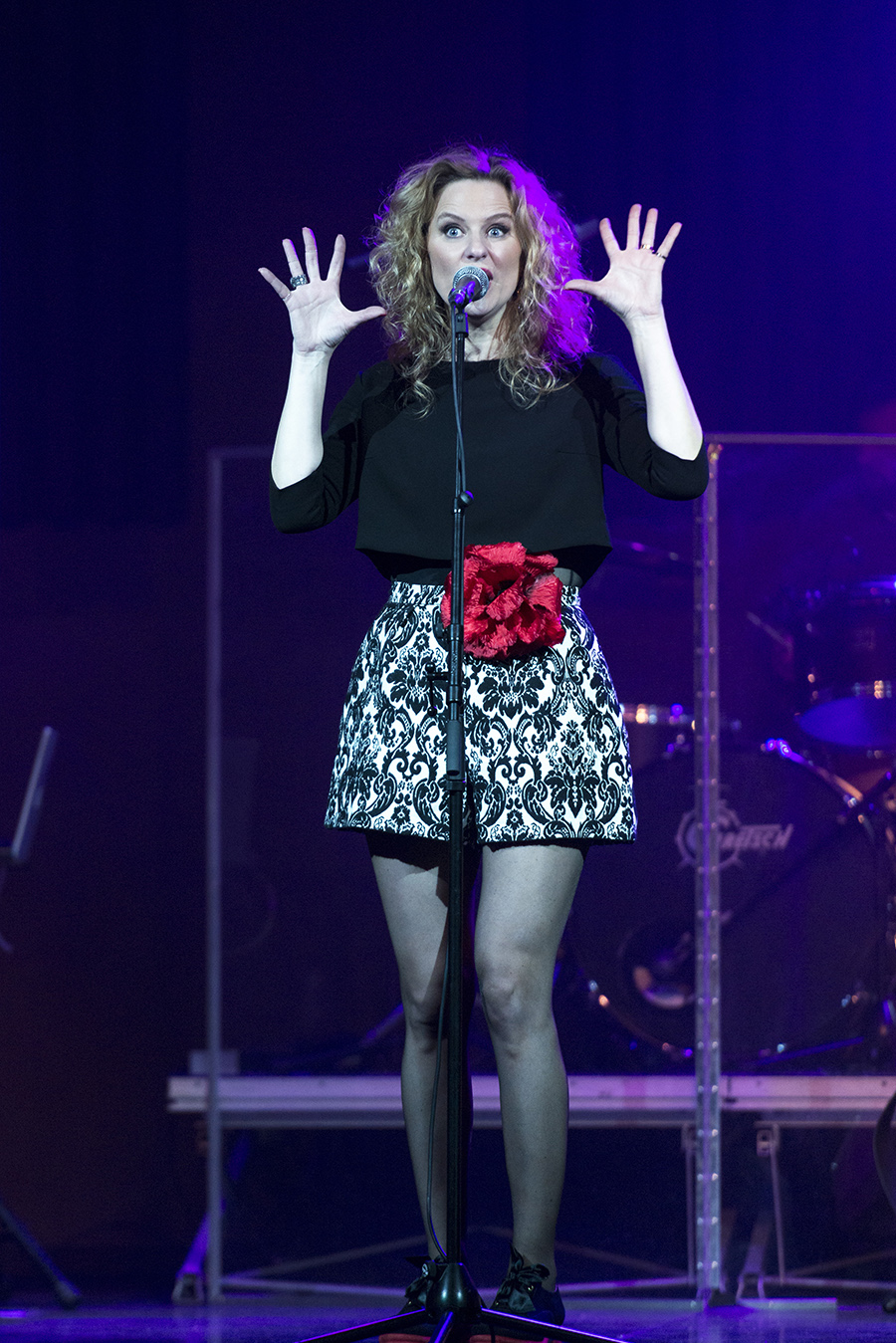 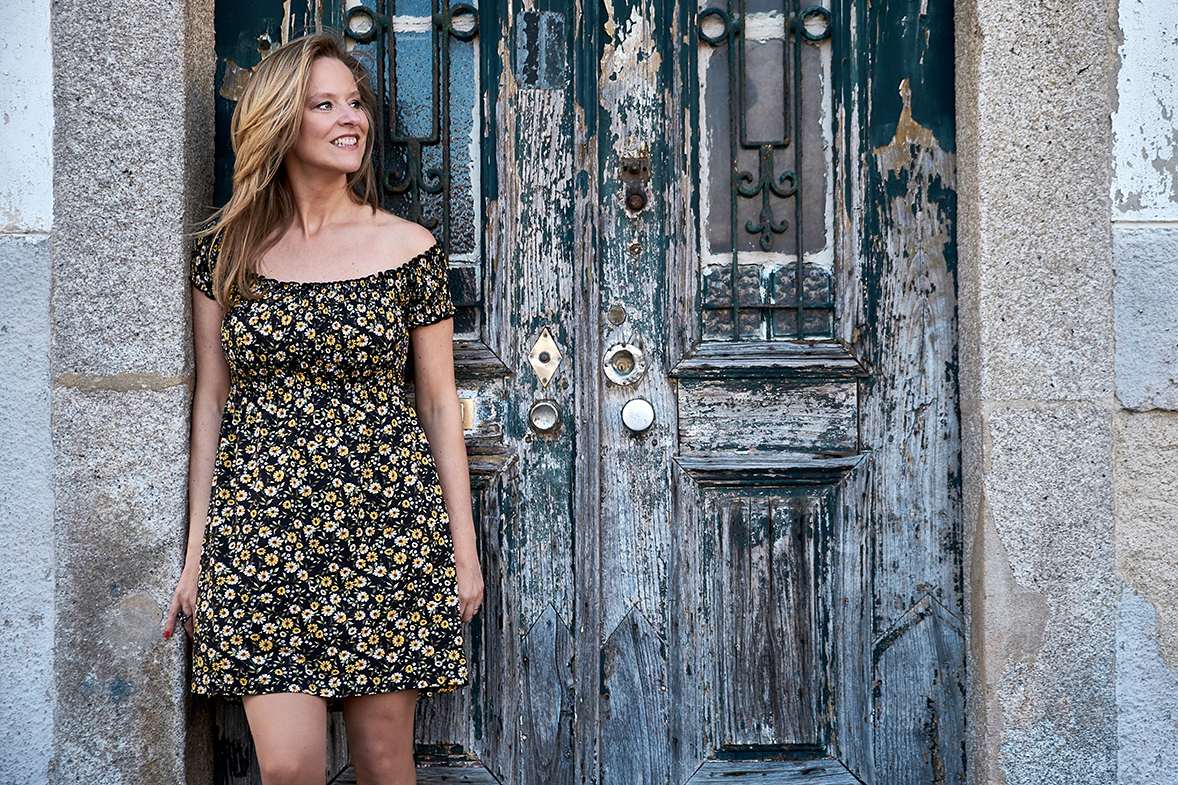 Sónia Pinto was born in Porto, Portugal, and it was in her hometown that she began her singing studies, at the Porto Jazz School. She also took private jazz singing lessons and participated in several workshops, national and international. She studied with Fátima Serro (PT), Kiko Pereira (PT), Luciana Souza (Brasil/EUA), Fay Claassen (NL). Later she attended the Free Course of Jazz Singing of the Superior School of Music and Arts of Porto, E.S.M.A.E. Her vocal jazz performances began as a 4tet with Pedro Neves on piano, Hugo Carvalhais on double bass and Leandro Leonet on drums. A couple of years later, remaining faithful to the nuanced and minimalist approach she intends to print to the project, but wanting to take a step forward and enrich it, a fifth element started to play with them.

At this point the band changed and a 5tet started with Bruno Macedo bringing is amazing sounds on guitar and Miguel Ângelo took over the double bass. Sónia Pinto melts in perfection her strong musical personality with that of the accompanying group. Well-known for her deep unmistakable voice and emotional performances, she continues to appear all over in Jazz Clubs, Concert Halls, Casinos, specially in the north of the country.
Often called by the audience "bicho de palco" ("stage creature"), it is precisely there, on stage, that she feels like a fish in the water. 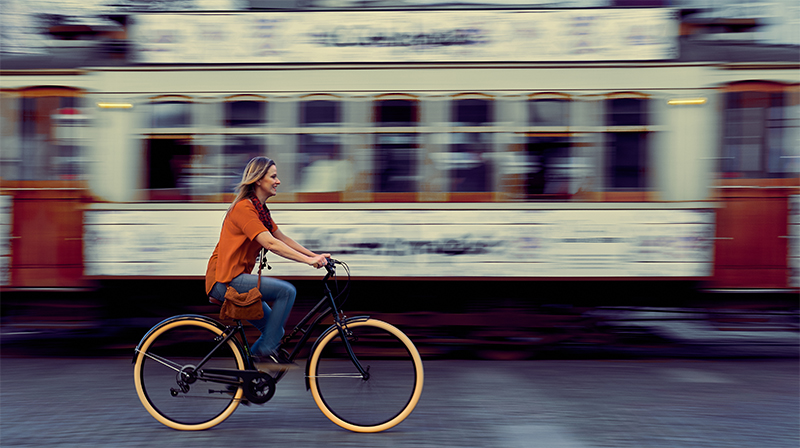